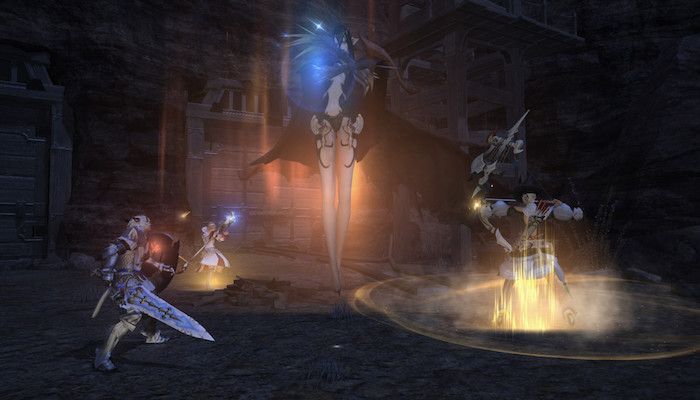 Since it released, Final Fantasy XIV has been exclusive to PlayStation platforms in the console world, but Phil Spencer, head of Xbox, has stated in the past that he’d love to see the massive MMO on Microsoft’s console. During last week’s Tokyo Game Show, Spencer reiterated that it was still a goal.