TennoCon 2021: Warframe Shows Gameplay Of Next Expansion, Talks Cross Save & Cross Play As Well As Announces Mobile Version In Development 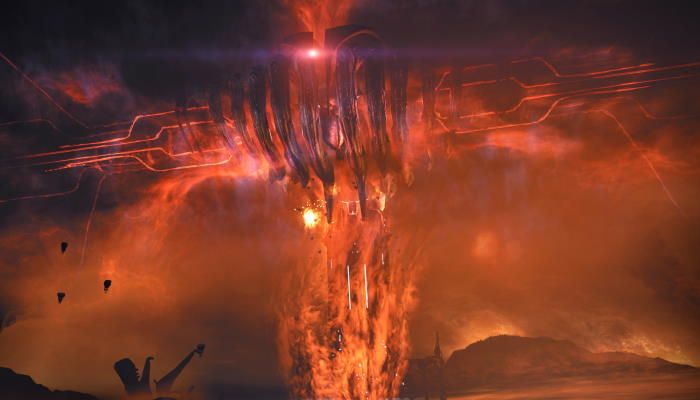 During today’s TennoCon, Digital Extremes announced quite a few new initiatives for their looter shooter, Warframe. The New War, the upcoming story-driven expansion to the online shooter, will be releasing later this year, and with the trailer players got a first look at the gameplay during today’s stream.