Aion Producer’s Letter Explains Changes Made Due to Decreasing Population 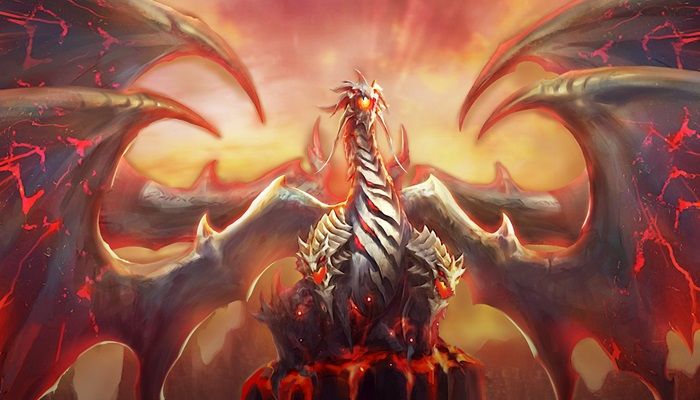 Aion has been one of NC’s (Formerly NCSoft) few games that have been around for more than a decade. With limited updates over the past year, the Producer’s Letter has graced us at a time where new updates have just rolled out for both Aion and Aion Classic. The Producers, Min Lee and Wesley White talk a little about what’s still coming to the game, as well as indicating that they have been making positive changes to contend with a lower stream of players.